Primeprint – The magic inside

LEDcave Mannheim goes Cannes. The virtual production "The Magic Inside - Primeprint 3D Printing Solution", shot at LEDcave in Mannheim, recently got awarded with the Silver Dolphin. Every Year the renowned Cannes Corporate Media & TV Award presents this award annually for films in the advertising industry. 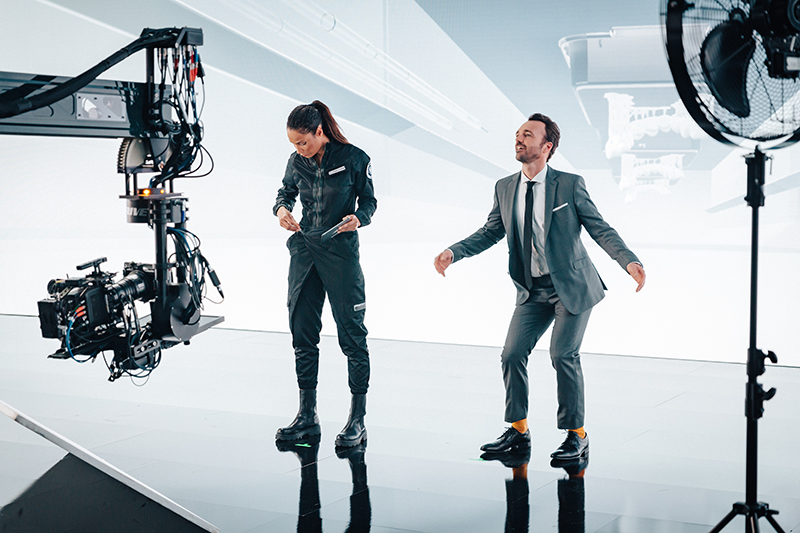 A virtual production that brings the new 3D printing system from manufacturer Dentsply Sirona to life for the dental world in a special way. The charming protagonists Dr. Isabelle Quinn and Daniel Prime, played by Annabelle Mandeng and Seumas Seargent, take the viewer on a magical journey in a witty way, merging the real and the virtual world.

All recordings were realized in the LEDcave Studio Mannheim on behalf of the Heilbronn agency Lingner.com. Idea, conception originate from the pen of Tobias Hurrle and Raoul Baumgärtner.

Take a look behind the scenes!

Directed by Fabian Borst, the two actors were able to act live and in real time with the digital backgrounds thanks to the 40m wide and 7.5 high LED back wall, and were properly illuminated by the reflections at all times.

Production manager Christian Laurin quite rightly comments the winning of the Silver Dolphin by saying "Winning a film award in Cannes is already something very special 🐬 that touches me a lot, to be honest." 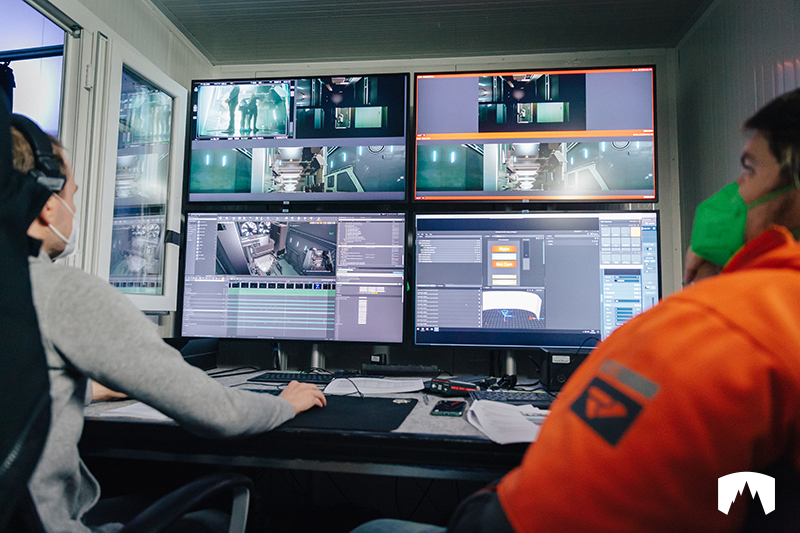 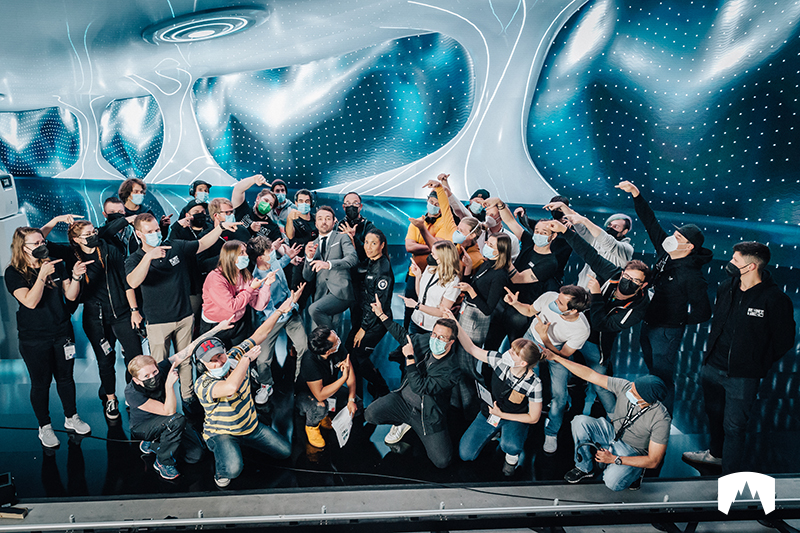 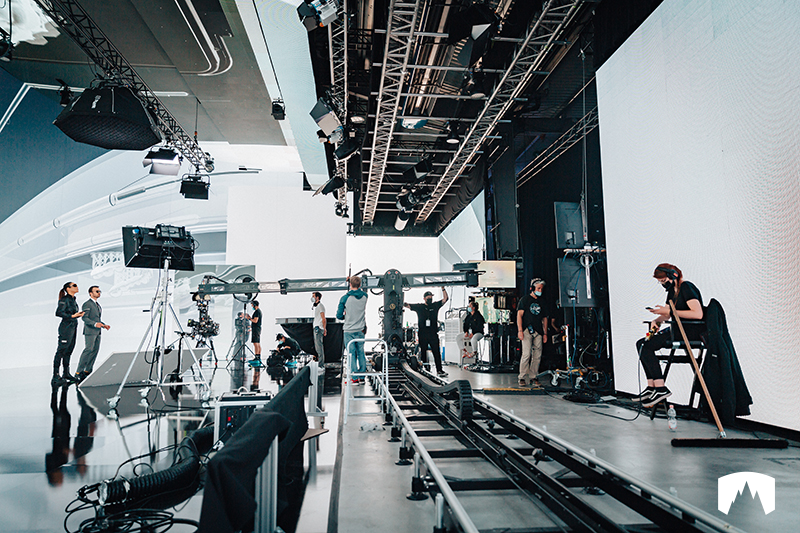 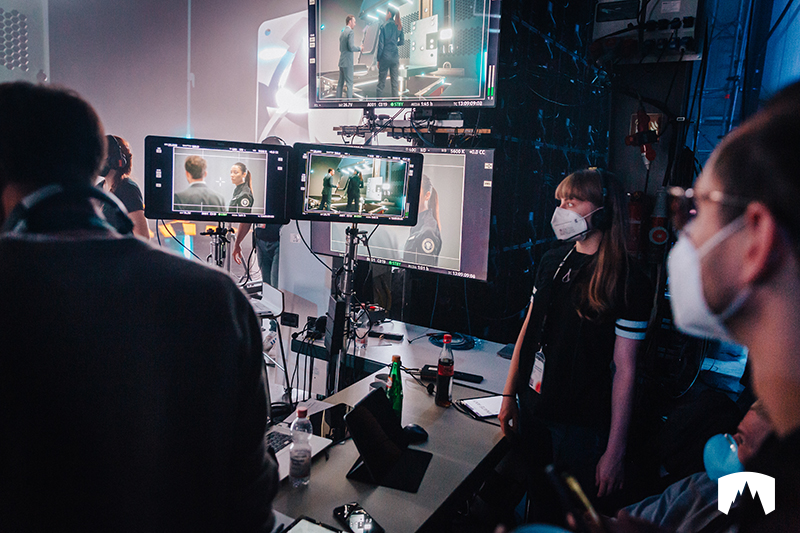 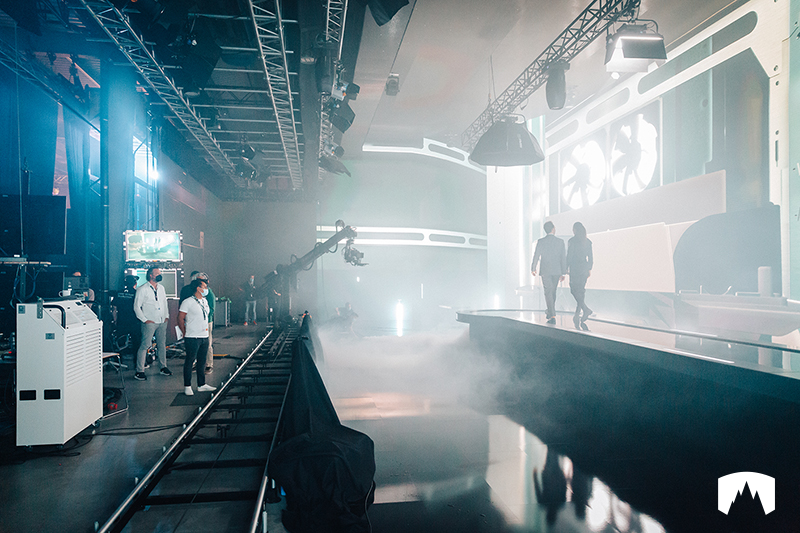 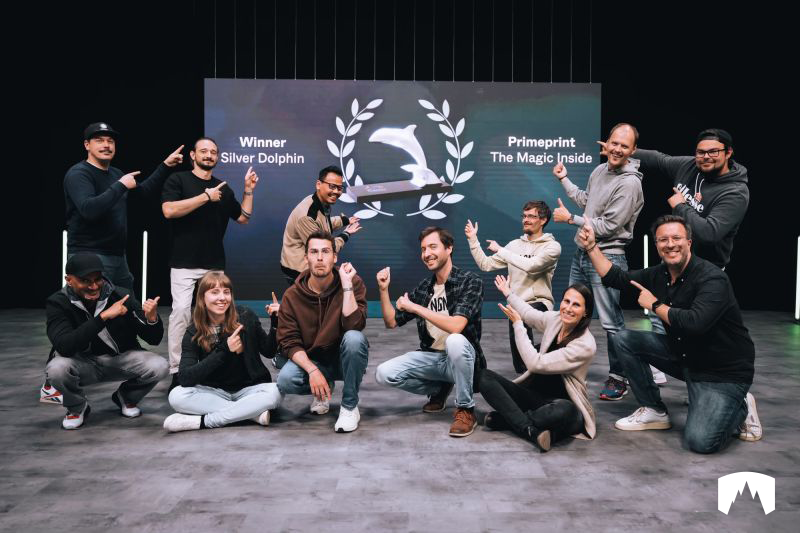 NEOSHIN blur the line between virtual and physical world. 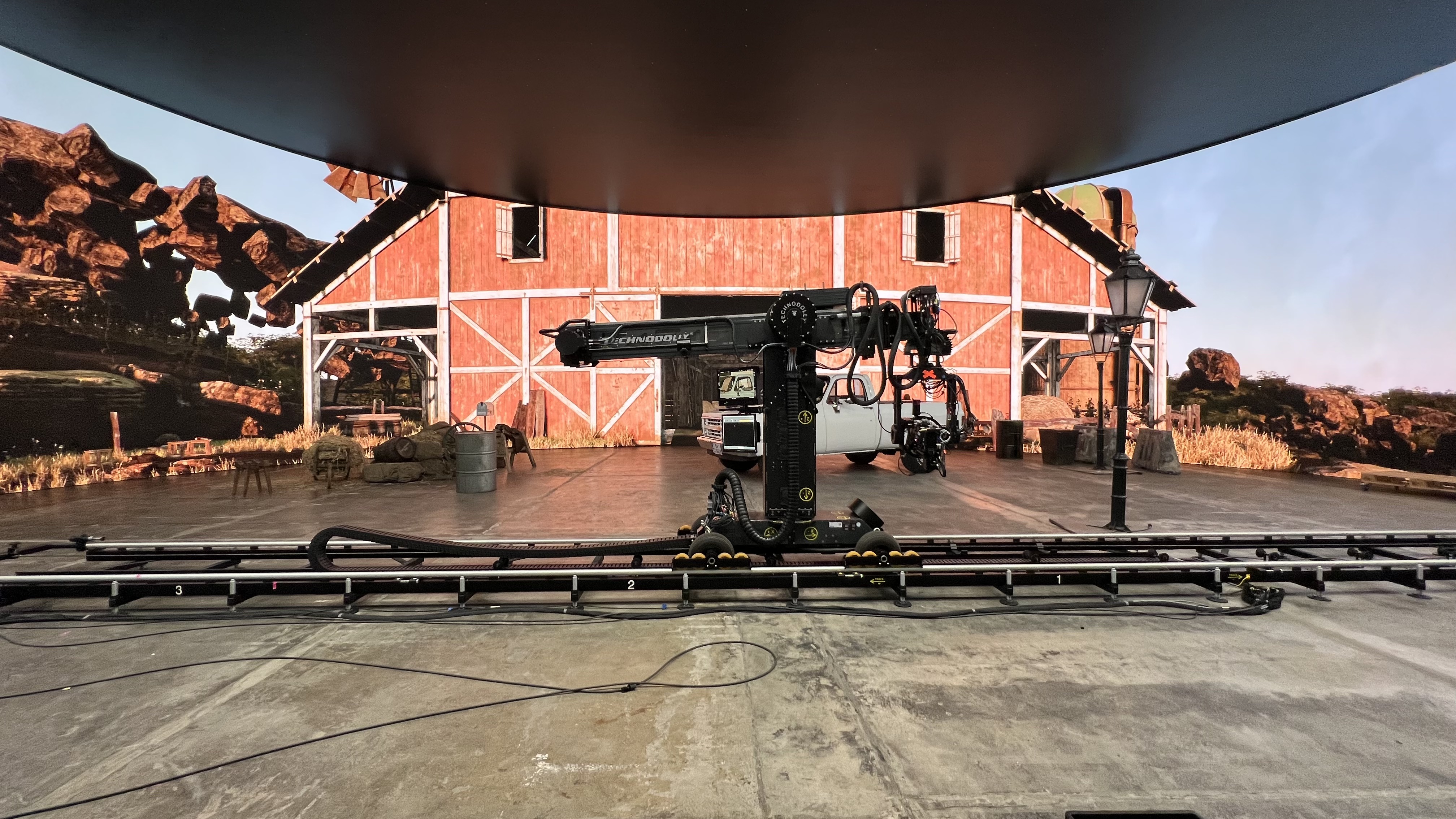